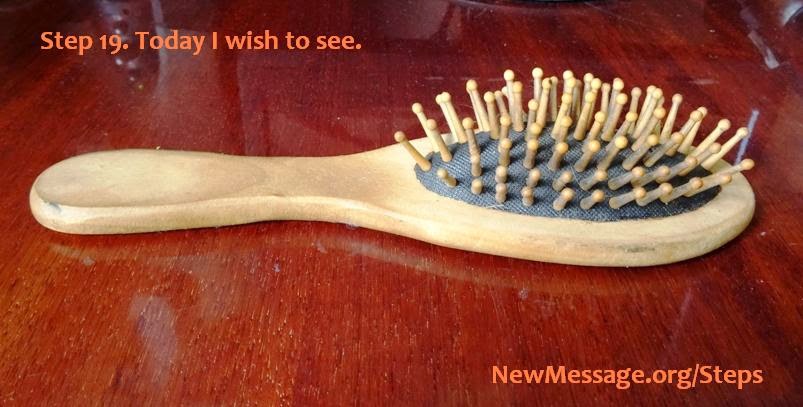 The Desire To See Is Like The Desire To Know. It too requires a refinement of your mind’s faculties. To see with clear vision means you are not seeing with preference. It means that you are able to perceive that which is actually occurring rather than that which you wish to see. There is something actually occurring beyond your wishes. This is very true. The desire to see, then, is the desire to see a greater truth. This requires a greater honesty and a greater openness of mind.

Today in your two practice sessions, practice looking upon one simple mundane object. Do not take your eyes off of that object, but look and practice looking very conscientiously. You are not trying to see anything. You are simply looking with an open mind. When the mind is open, it experiences its own depth, and it experiences the depth of what it is perceiving.

November 21, 2012 Round One: Frankly, I have been having trouble with this step because it calls for looking at a physical object and I am wondering "okay, so what's supposed to happen when I do?" Like it's going to miraculously turn into something else before my eyes if I look at it long enough. Huh?

But I realized just now that this is not the point, the physical object is just a solid reference point for starting off. This Step is rather an exercise in impartiality, or flexibility, if you will. It's not the physical object that is the key, but the way I look at it, my ability to look without preconceived notions or expectations. And then this extends to everything else in the world around me—situations, other people, my own self and the way I perceive things, allowing me to go beyond what "seems" to be on the surface, to some deeper truth within.

I feel that this Step is directing me toward learning how to see with my inner eye, beyond the physical as it seems to appear before me.

July 18, 2014 Round Two: I did not philosophize this time. I did not try to interpret what the Step might be asking me to do, as I did the first time. I feel that this Step is directing me toward learning how to see with my inner eye, beyond the physical as it seems to appear before me, an exercise in impartiality, flexibility.

This time I merely did what was asked.

First practice period - I chose to gaze on a wooden hairbrush that lies on my computer desk. I don’t use it very often, it just lies there and is very ordinary. The back of it has a pretty flower design etched into birch bark, I believe, but I gazed on the brush as it lay on its back with the bristles up. For the first five minutes as I gazed and allowed my mind to settle, I thought about how perfect the brush was, just as it was. It did not matter that it was a little soiled, the bristles not entirely regular, it was perfect as it was. Then I began to see a purple aura extending from it, it was more than its physical self, it had something beyond what the eye normally sees. It has a soul.

Second practice period – this time did not reveal anything new, except I saw the purple ethereal body of the brush almost immediately, and it was larger and extended out further this time. Again I thought how perfect the brush looked, how in harmony it was with itself, how its bristles with their little knobs on the end stood in a perfect pattern, utterly in tune with each other.

Seeing without preference, seeing with clear vision, looking without expecting to see something I have already construed for myself, just seeing what is there as it is—I appreciate the value of all of this. It would seem a very simple task, but this faculty of seeing takes practice. We are bigger than we think we are, there is much more to us than we believe.

July 6, 2018 Round Three: This time I know that this Step is directing me toward developing the art of seeing, where I see beyond physical reality to realize that everything is really an illusion and the truth lies somewhere else, at a deeper level, in a deeper part of the mind. I think I got it the first time, when I decided that this Step is teaching me not to take things at their face value. I am to look deeper to see the truth and how things really are.

I sat out on the bench in the garden for my first practice (4.56-5.11) and looked at a leaf on the bush nearby. I am not sure this was a good choice of object because it was hard to concentrate only on one leaf, my vision extended to the entire bush. There were times when it began wavering, vacillating, as though about to melt and disappear. But that did not happen.

Again I take this Step to be telling me that nothing is as it appears, there is more to circumstances, the physical world, reality than meets the naked eye.

I did the second practice in the greenhouse looking a tomato flower (16.46-17.01). It was hard to concentrate on the flower. At times the plants in the background began to waver and seem to melt into each other, but the flower did not melt or disappear. I didn’t even see an aura around it. I didn’t feel very satisfied with my practice. But still I understand the lesson in seeing offered in this Step. It is teaching me that my physical world is an illusion and nothing is as it seems. 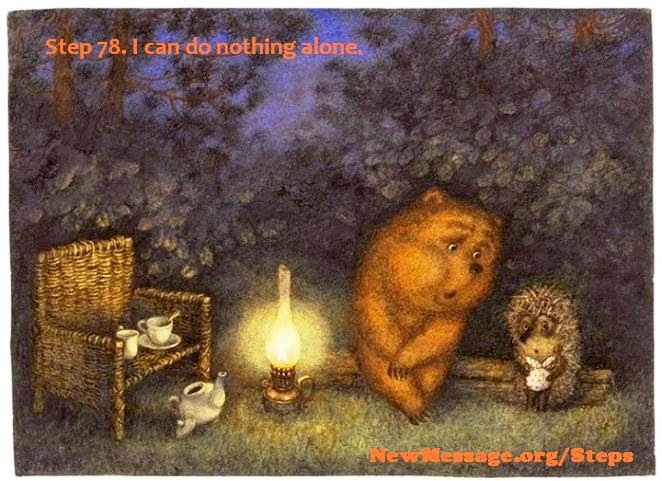 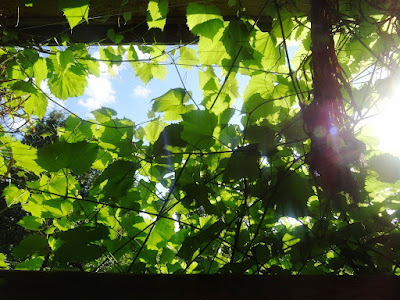 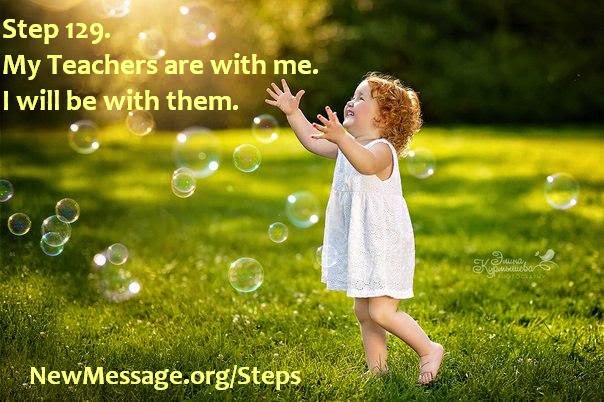